The Origins Center has drawn up a Research Agenda in which twelve important historic events and their coherence are mapped out. This Research Agenda serves to connect the research done in the Netherlands to lead to internationally remarkable results. 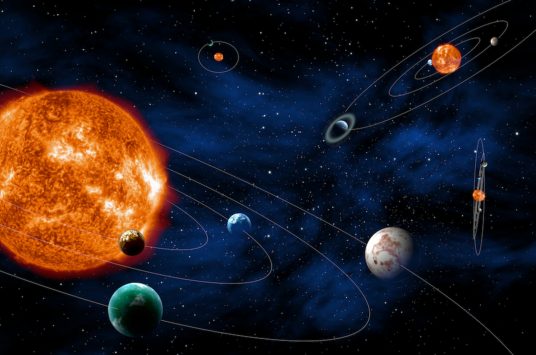 The formation and early evolution of Earth-like planets and moons

For the time being, we assume that life as we know it originated on Earth. Before it could arise, therefore, a habitable planet was needed. 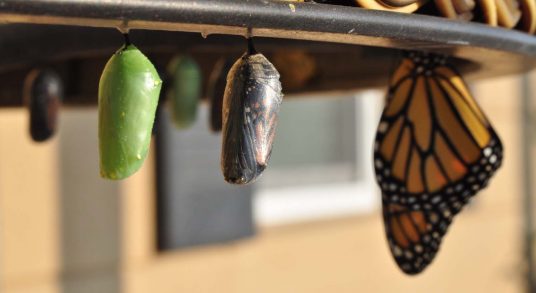 The emergence of the right conditions for the origin of life

The first one and a half billion years were crucial for the emergence of life. Weathering, sedimentation, volcanism, and the onset of plate tectonics led to the right conditions for life to emerge. 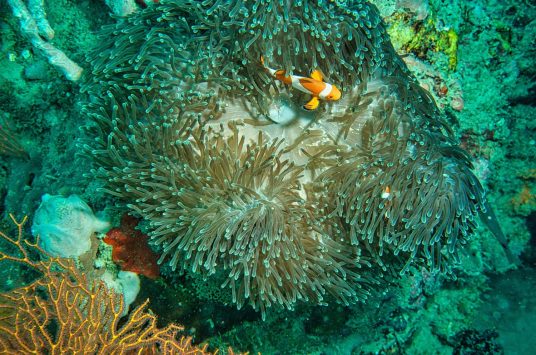 The emergence of molecules relevant to life

Life developed around certain groups of minerals and molecules, such as hydrocarbons. But which exactly did it begin with and why? Were these substances present in the oceans - the primordial soup? Why they developed? 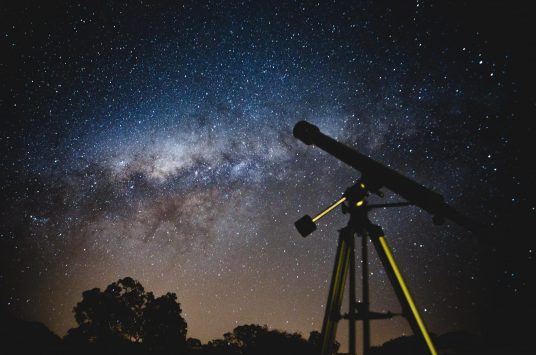 The emergence of life-like functions

Self-replication, metabolism and compartmentalization are at the core of the definition of "life". Living systems can copy themselves, convert energy and matter, and have a way to protect themselves from the environment. Movement is also very important. These lifelike functions may already have appeared in a lifeless environment. 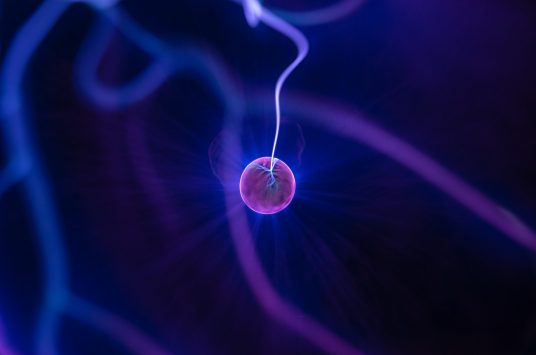 The emergence of Darwinian evolution

Evolution according to Darwin is a continuous cycle of replication and associated mutations. Errors during the replication unintentionally give a system less or more effective properties. Some properties remain, others disappear. Through this selection individual systems appear that have new properties and functions. 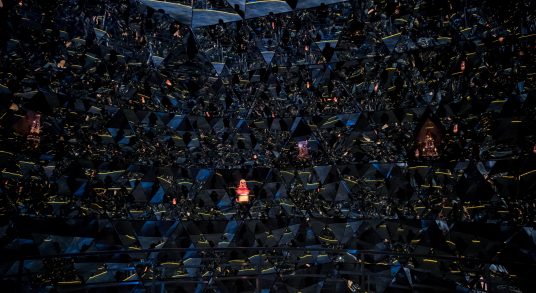 The emergence of life

At a certain time chemistry turned into biology. Perhaps a chemical ball developed into a primal cell with properties of life. Or did the properties of life first develop into a rock pore? How did all the processes that led to life came together? 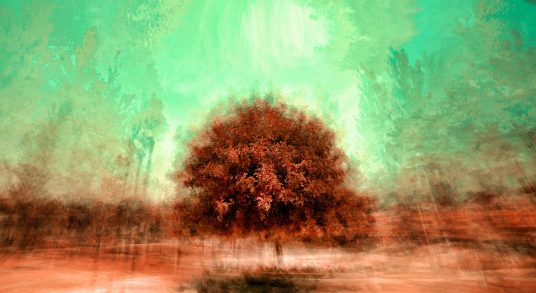 The interaction between life and its environment 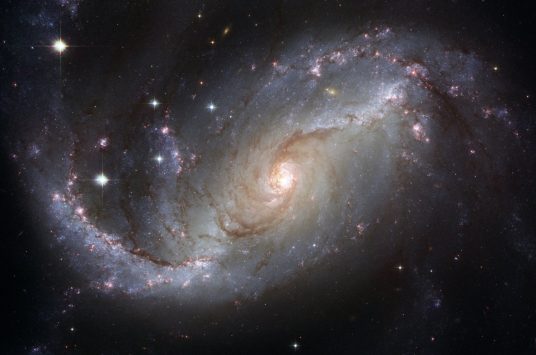 The separation between genotype and phenotype marks an important phase in the development of life. It gives evolution more possibilities to make inventions with the help of mutations and environmental factors. 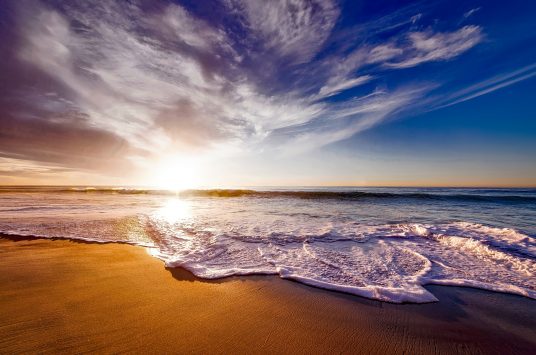 The emergence of contemporary biochemistry

All life forms we now know have essentially the same biochemistry, based on DNA, RNA and a large group of proteins. But why those? There are many other sets of protein molecules imaginable that are not used. Why is that? 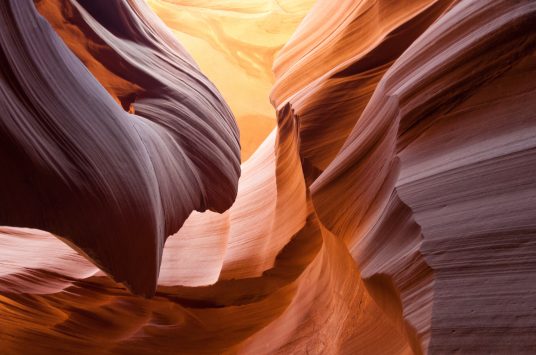 The emergence of the living cell (prokaryotes)

The first living cells are called prokaryotes. They have no cell nucleus, so the primal DNA simply floats loose in the cell. What steps resulted in such a first living primordial cell and how did this cell function exactly? 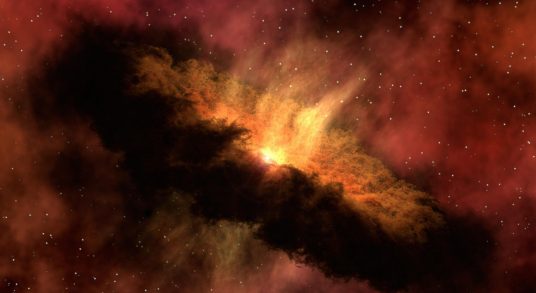 The emergence of eukaryotes

From the enormous variety of primordial cells (prokaryotes) a eukaryotic cell probably originated once. That cell had a separate cell nucleus and also other organelles, such as mitochondria that regulate cell respiration. This one cell is the ancestor of all the life we can see around us: trees, plants, insects, animals and therefore also us humans. 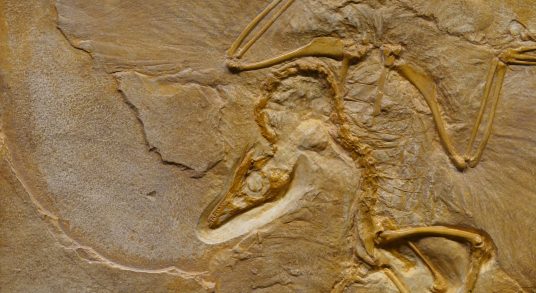 The emergence of multicellular life

In multicellular life, cells give up all or part of their autonomy by becoming part of a larger organism. How do cells get that far? Do they benefit from that? And how is it possible that the collective form becomes the new entity that replicates and evolves?