The Origins Center is an accessible, online news center. As a scientist, citizen, student or pupil in secondary education, you will quickly find information about Dutch research into the origin and evolution of life. In videos, blogs and news items.

More than 300 Dutch researchers are working every day to unravel the origins and evolution of life. You want to watch them closely? Discover what Dutch scientists are working on? Our top stories tell more. 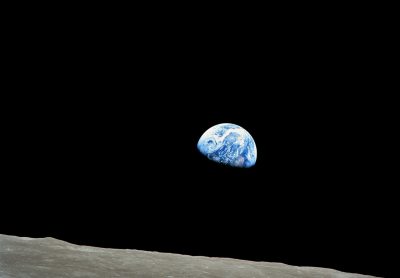 Determining the Earth-Moon system 2.46 billion years ago through Milankovitch cycles. 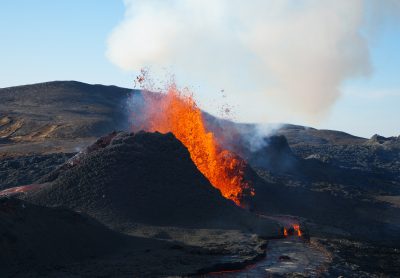 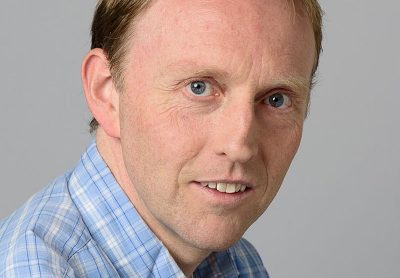 Prof. Sijbren Otto of the Stratingh Institute for Chemistry and member of the Steering Committee of the Origins Center Netherlands has been awarded the James Flack Norris Award in Physical Organic Chemistry.

The Netherlands is home to leading researchers. What they do in their projects to learn more about life and evolution? Sometimes that’s quite complex. Exactly why the Origins Center explains what scientists are actually researching in a series of educational videos. And: why. 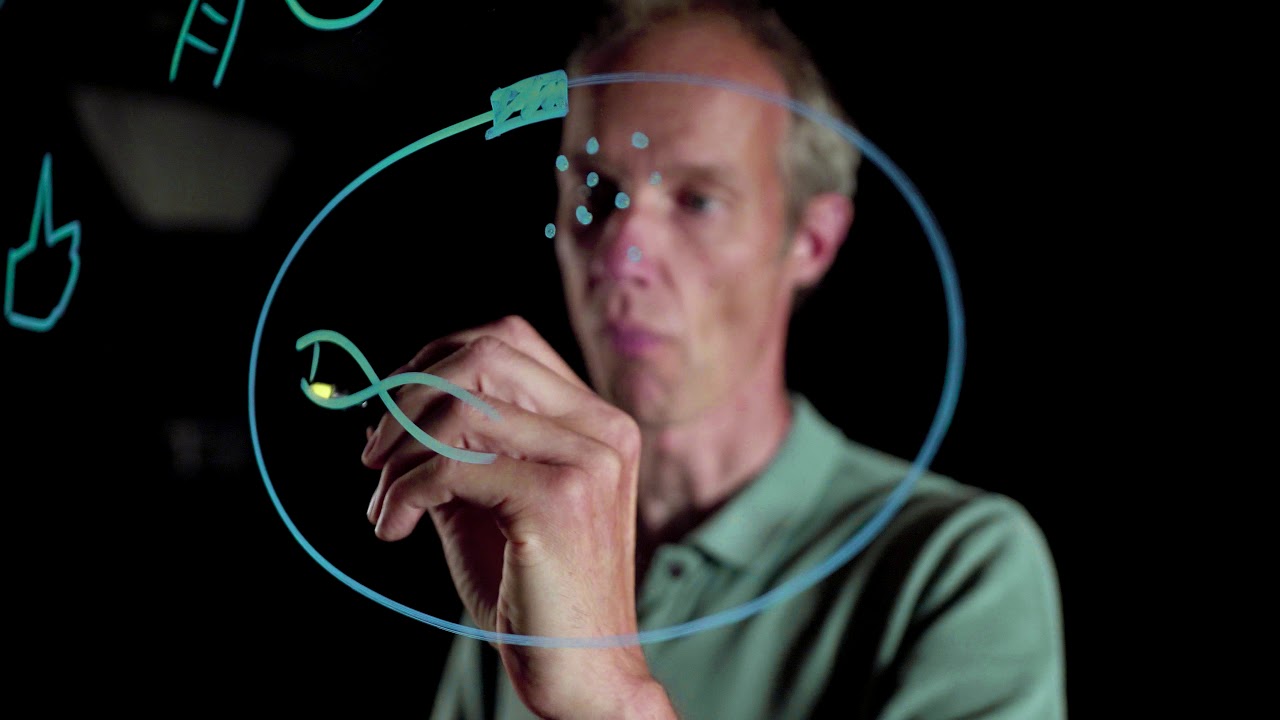 Was it by chance that people evolved? 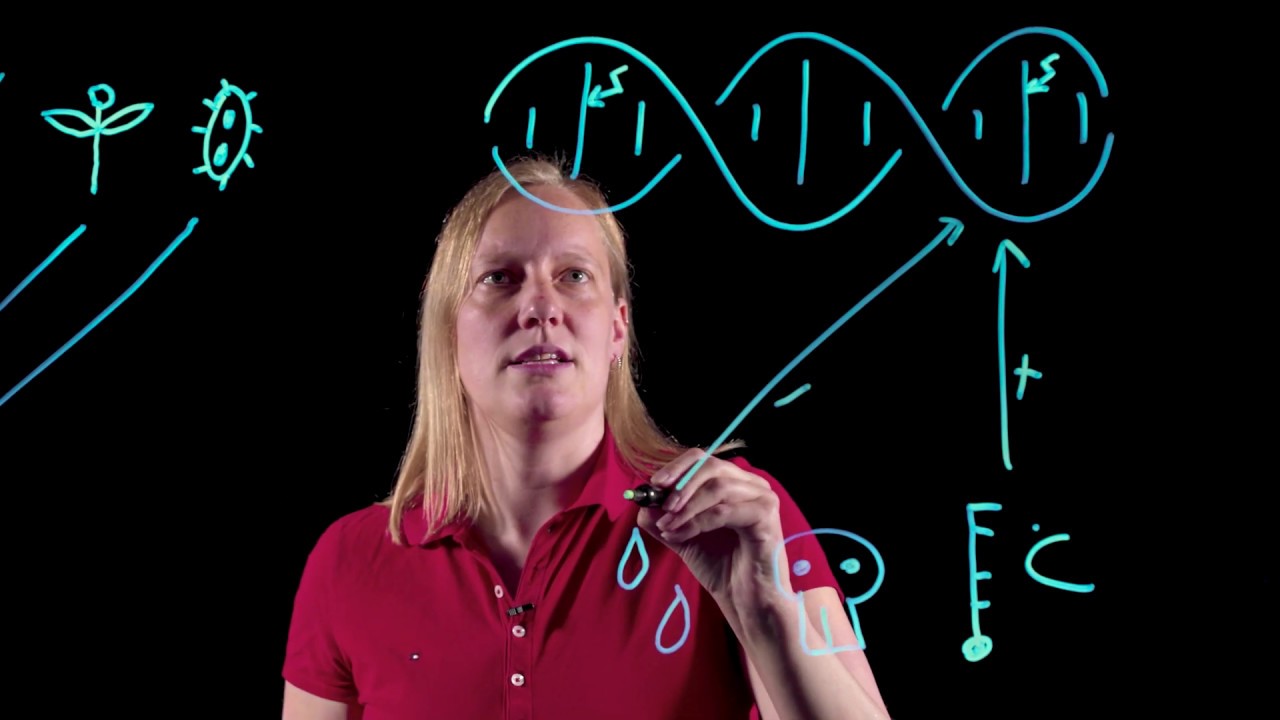 Do we understand evolution well enough to predict it? 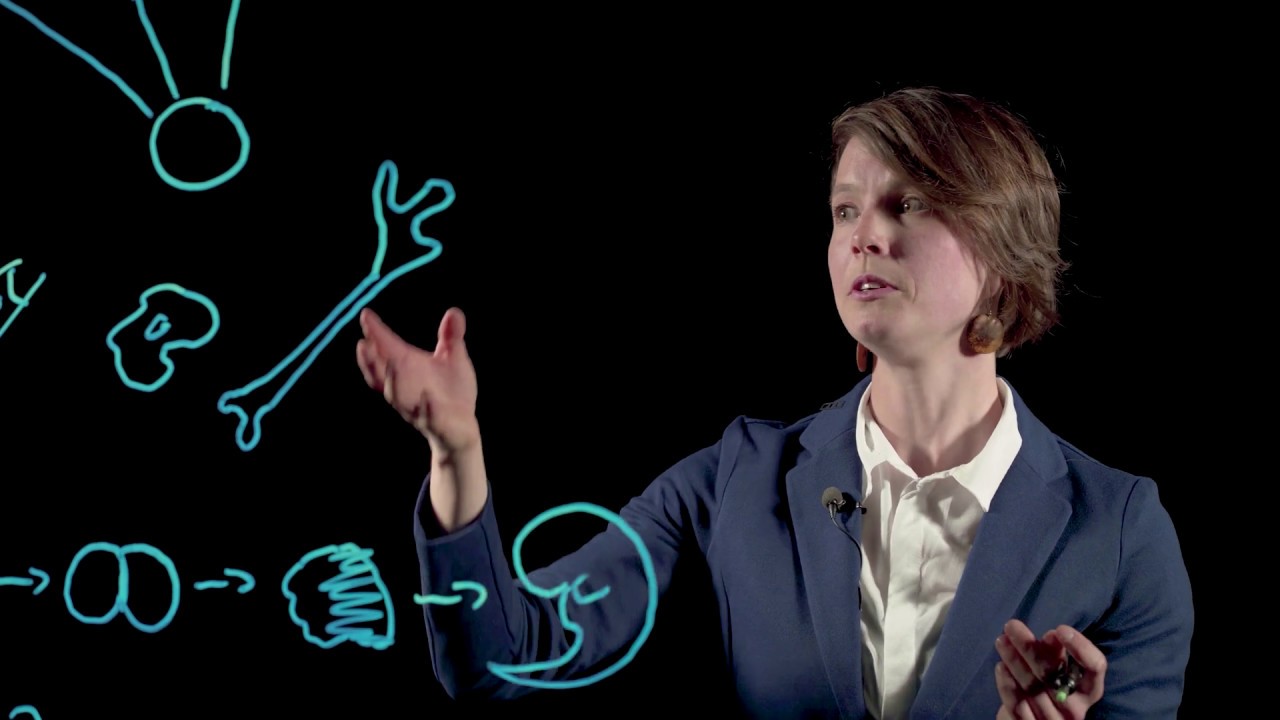 How did we get so many complex species?

The Origins Center is organizing a series of webinars from October until June. In these online sessions, open to science and the public, we bring you up to date on the latest scientific discoveries and challenges.

Learn more about our webinar series

Scientists publish. In professional journals such as Science and Nature, but also within networks and in popular scientific media. The Origins Center encourages that. Because publishing advances scientific knowledge. Thanks to inspiring blogs, for instance. 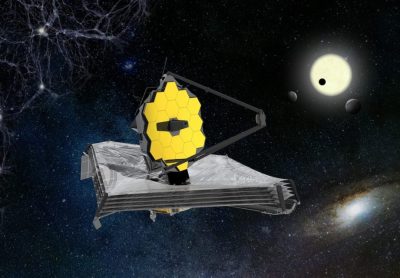 After years of waiting, the time has come in mid-December: the James Webb Space Telescope will be launched. This infrared big brother of the Hubble Telescope is going to greatly increase our knowledge of many areas within astronomy.

Book: Why your dog doesn't need to eat fruit

Tales from around the house about DNA. Using numerous examples, author Ken Kraaijeveld takes the reader into the wonderful world of DNA, from modifying agricultural crops to changing genes to cure diseases.

High school student or student at college or university? Fast access to scientific information about life, earth and the universe? NEMO Kennislink offers you a dossier full of articles about the origin and evolution of life. 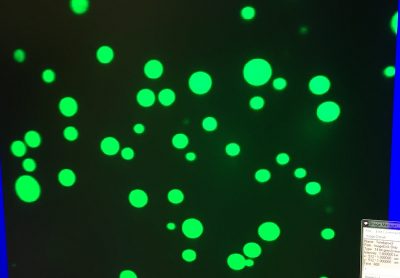 Perhaps life began in a droplet after all 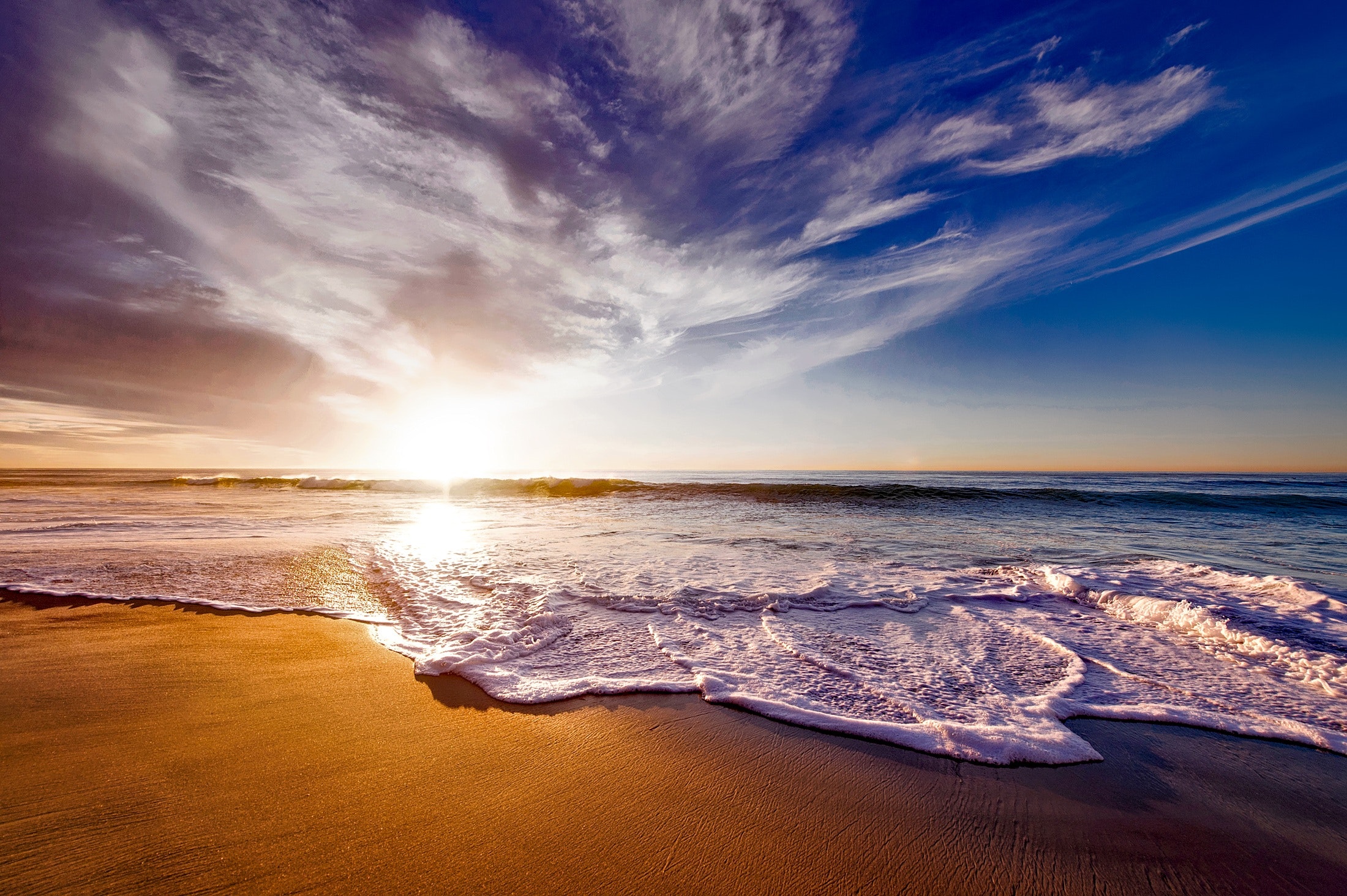 In the lab, oceans and currents from the earth's crust react with each other 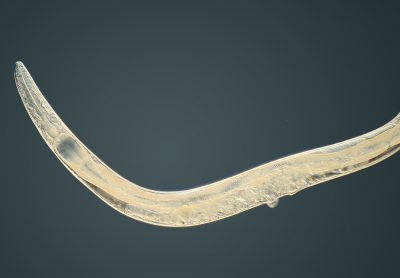 'Evolution is going much faster than we thought'

Interview with Meike Wortel and Ken Kraaijeveld: they study microscopic worms to get a better grip on the (in)predictability of evolution. 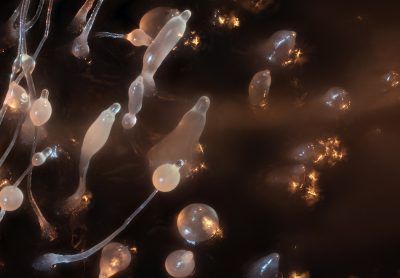 ‘Nature is the best experiment’

From being single to stronger together. This is how multicellular life forms once formed out of single cells. But how did that work? Enrico Sandro Colizzi searches for the driving forces behind this important moment in evolution.

Fundamental knowledge about the origin, evolution and functioning of life offers us new insights about the detection and treatment of diseases, but also helps us to map the risks of a changing environment for humans, animals and nature. The National Science Agenda invests in knowledge development and aims to bridge the gap between science and society. The Origins Center makes an important contribution.

At the Universiteit van Nederland leading Dutch scientists give free, short internet presentations. Desktop full screen, tablet on your lap, mobile at hand? Watch some of the best lectures in the Netherlands. 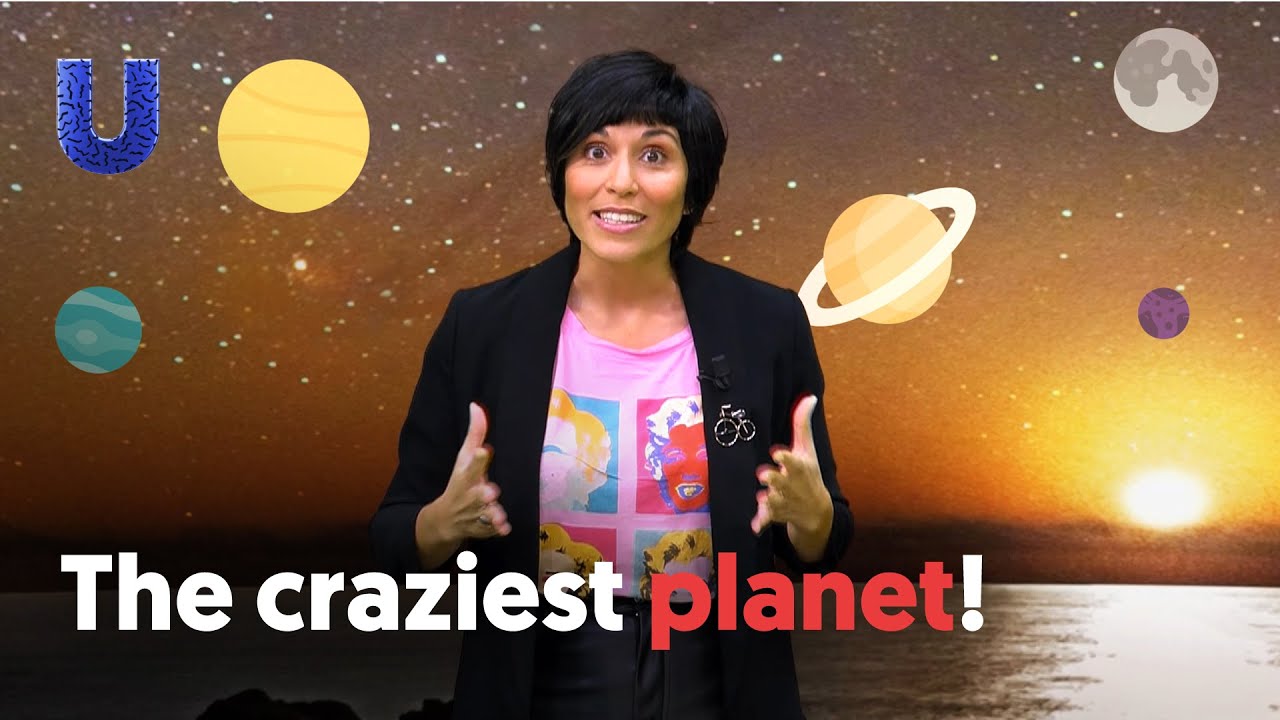 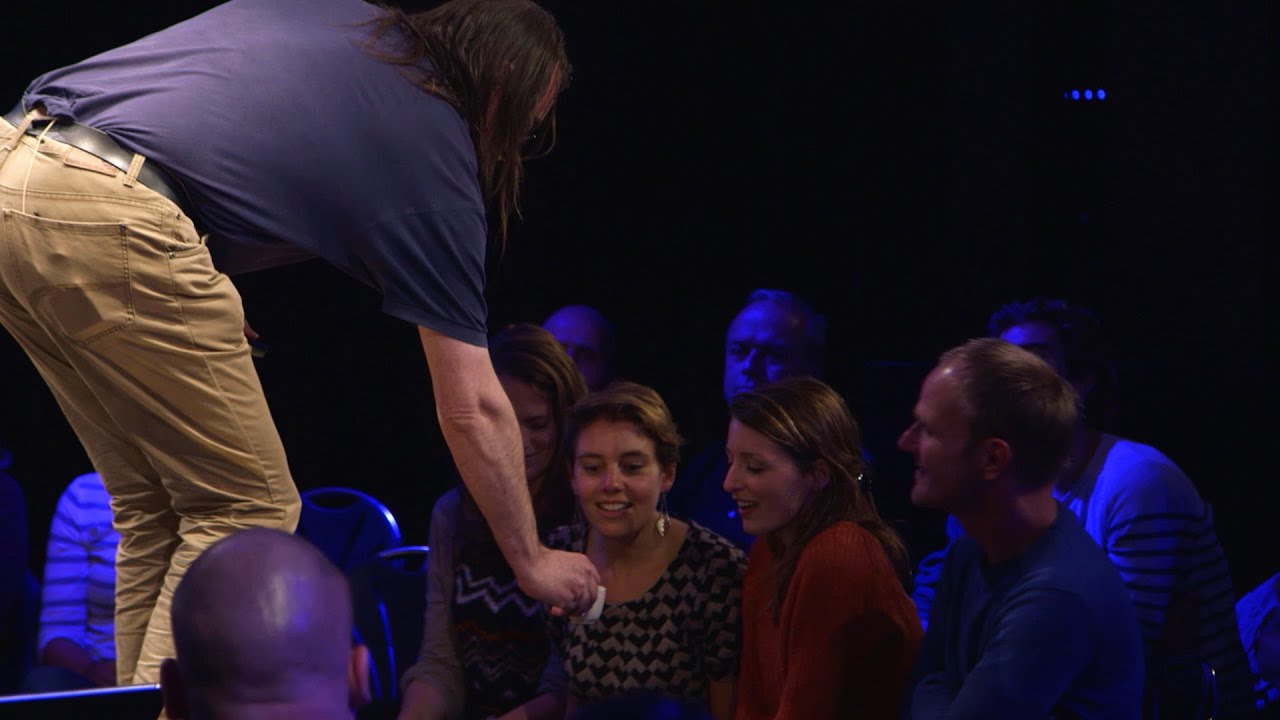 Why there must be alien life near Jupiter? (Dutch) 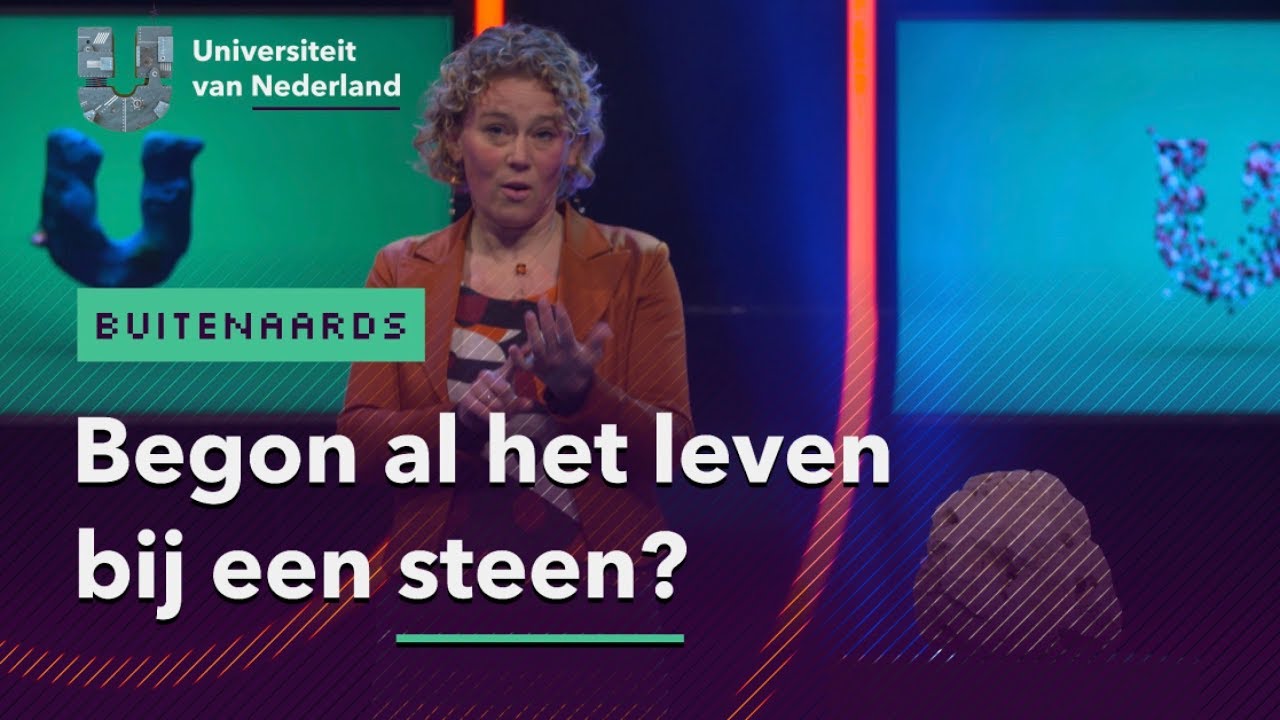 Did all life begin with a stone? (Dutch)