Can we predict evolution?

It is about time that evolutionary biology develops into a predictive science. It would also be interesting if we could steer evolution. Much has already been achieved in the field of short-term predictions, but great challenges force us to look to the long term.

Evolutionary biology can play an important role in solving some of the major challenges mankind faces today, such as: the development of bacterial resistance, resistance to pesticides, outbreaks of new diseases, and the adaptation of species to urbanisation and climate change. It can also help to promote biodiversity.

This project brings together theoretical and experimental scientists. Researchers working on digital and robotic evolution are also involved. Together they explore ways to predict evolution from the very beginning. 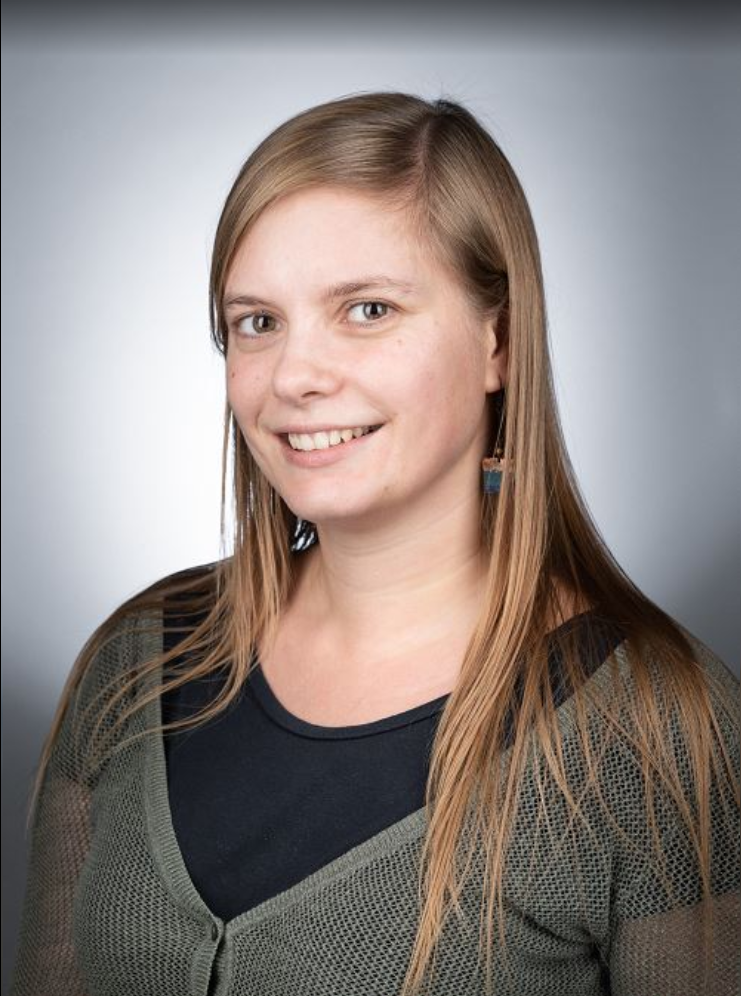 The common thread of my research is the impact of the spatial and community context on adaptation. I performed evolutionary experiments with an arthropod herbivore species (Tetranychus urticae) to test its adaptation to novel host plants under different conditions. I am also intrigued by the microbiota living inside multicellular hosts and this led me to perform both field and lab work to further investigate correlations between hosts, their diet and microbiome, and how these are affected by environmental factors. Currently, I am involved in the 'Predicting Evolution' project to test how robust and predictable evolutionary results are across different institutes in The Netherlands and Belgium using Caenorhabditis elegans as a model species.