Thanks to evolution, the great diversity of life came into being. If we could predict or control the course of evolution, we would be able to solve major social problems. Preventing bee extinction, for example; or tackling resistant bacteria; and we may even reverse environmental pollution.

Insight into the origins of life, in interaction with the environment, is one of the most important scientific developments of the last 200 years. Next step is the prediction of evolutionary processes. Evolutionary biology will play an important role in solving some of the major challenges we face today. The development of bacterial resistance, resistance to pesticides, outbreaks of new diseases, and the adaptation of species to urbanisation and climate change. It will also become easier to promote biodiversity.

Researchers are working on two conditions to predict evolution.

1. Researchers need to understand exactly which processes take place during evolution, at different levels of hierarchy and scale. This means that evolution of a species depends on other species in the same food chain and the same ecosystem. But also from (bio)molecules to cells, from organisms to ecosystems to the entire biosphere of our planet. The real breakthrough will be predicting the evolution of current species that will adapt to their changing environment in the coming years. Do you want to join us?

2. Researchers are also mapping out the changes we expect to see on our planet. If we have a good understanding of changes in climate, landscape and oceans, it is possible to predict what effects this will have on the evolution of animals and plants on Earth.

As a subgroup we are organizing a series of workshops for the Dutch evolution community. The goal of this workshop series is to teach each other techniques and “languages” used in different subfields of evolution, to, for example, facilitate future collaborations.

The format is as follows: two speakers will give a 15-20 minutes (online) lecture about a specific topic. After the lectures there will be 45 minutes for questions/discussions or for example to work on a small assignment.

It’s good to know that these are educational talks rather than seminars showing newest and coolest results.
PS: We very much appreciate suggestions for topics/speakers

Who: For everyone who feels part of the Dutch Evolution community and who wants to learn! (PhDs / Post-Docs / Staff)

How: please register here for the sessions or if you would like to be added to the mailing list. One day before the workshop, you will receive an email with a Zoom link and password.

1) Small-scale evolutionary analysis of proteins, by Jolien van Hooff
Investigating the evolutionary history of proteins has manifested itself as a versatile approach in cell biology and evolution. It for instance allows us to predict a protein’s function in model and non-model species, to understand which evolutionary events facilitated or constrained these functions and to infer how these events correlate to major evolutionary transitions. In this workshop, I will illustrate the power of small-scale evolutionary analyses with some notable, recent examples, which demonstrate when ‘manual curation’ pays off relative to automated approaches. I will elaborate the classical questions that these analyses address and how these relate to key concepts in molecular evolution, such as orthology, gene duplication and sequence divergence. I will discuss how knowledge on genome evolutionary patterns aids us in interpreting the evolution of a single protein. Finally, I will briefly mention some common methods and corresponding tools. I will complement my talk with a protein I have recently been working on.

2) Molecular phylogeny, by Kasper Hendriks
The tree of life, also called the phylogeny, is a powerful tool to learn about evolutionary history. A phylogeny offers immediate insight into the relationships among individuals, populations, species, or in fact any taxonomic rank of interest. For example, I have used phylogenies to reconstruct how large gulls colonized the oceans around Antarctica, and to infer the historical movements of tiny land snails in the jungle of Borneo (i.e. biogeography). Such studies are not only important to learn about evolution itself, but are valuable in the fields of ecology and conservation. At the moment I apply phylogenies to learn how often a specific trait has evolved, namely the transition from herbaceousness towards woodiness in plants. But how can you reconstruct such a phylogeny in the first place? What data and tools do you need? I will present some commonly applied concepts and software and guide you through the process in a short workshop, which will help you get started yourself.

Tuesday January 19th
To be decided

Tuesday March 16th
To be decided 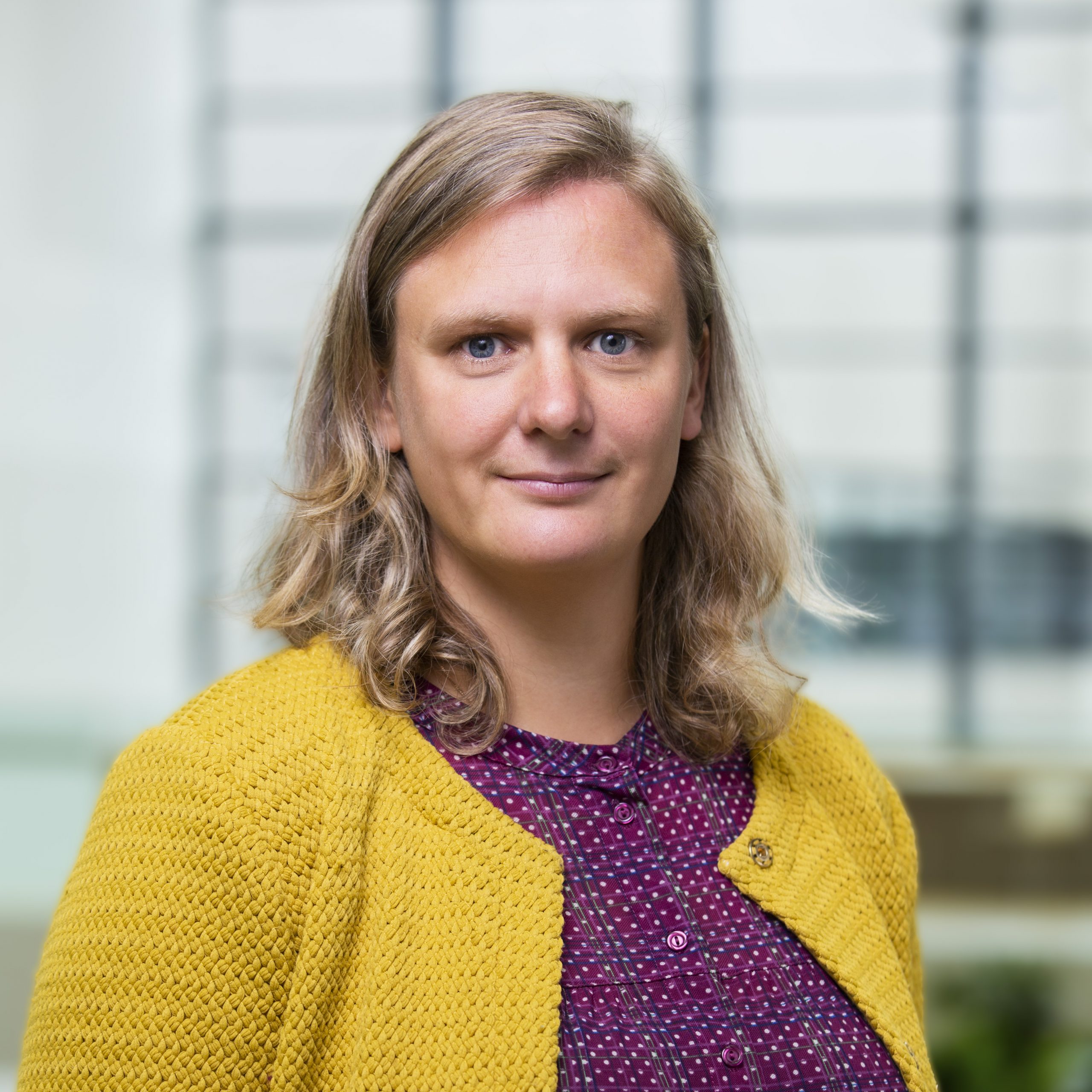 As pioneers of the emerging field of evolutionary cell biophysics, we aim to understand how the building blocks of a cell constrain and facilitate evolution of cellular functions. The function we focus on is symmetry breaking in budding yeast. We do experimental evolution, quantitative cell biology and modeling in live cells in combination with minimal in vitro systems to understand the molecular mechanisms of adaptive mutations and to predict fitness, both with bottom-up (biophysics) and top-down (statistical) approaches.