Why did cells start working together?

Living cells started working together over time, probably because it increased their chance of survival. But working together also involves a division of tasks and distribution of food and energy. Ultimately, multicellular life led to increasingly complex life forms. How did the first collaboration of cells work and why did it become a success?

Take our body – the loose cells cannot exist on their own. But from a single egg cell, a whole body can grow. Biological systems consist of different levels of organization that are connected to each other. How have cells ‘learned’ to divide the tasks within an organism?

Cells started working together as a result of evolution (replication, mutation and selection) which had a favourable effect on the survival chances of cells. Cells may have only worked together temporarily at first, when circumstances made this necessary. Later on, cell collaborations were maintained for a long time. Cells began to divide tasks and distribute energy and nutrition.

Eventually very stable forms of cooperation emerged. Individual cells could even detach (or die off) from the collective without the cooperation suffering much from it. Eventually multicellular organisms came into being that no longer consisted of cells that could survive alone, as in our bodies. Reproduction of the species takes place from an individual cell which can ‘build up’ a new multicellular organism via cell division and the division of tasks according to a set plan.

In order to better understand the steps that have led to multicellular organisms, researchers make mathematical and computer models of prebiotic and biological systems. Through these computer models, researchers see how certain forms of cooperation and organization between cells evolve. 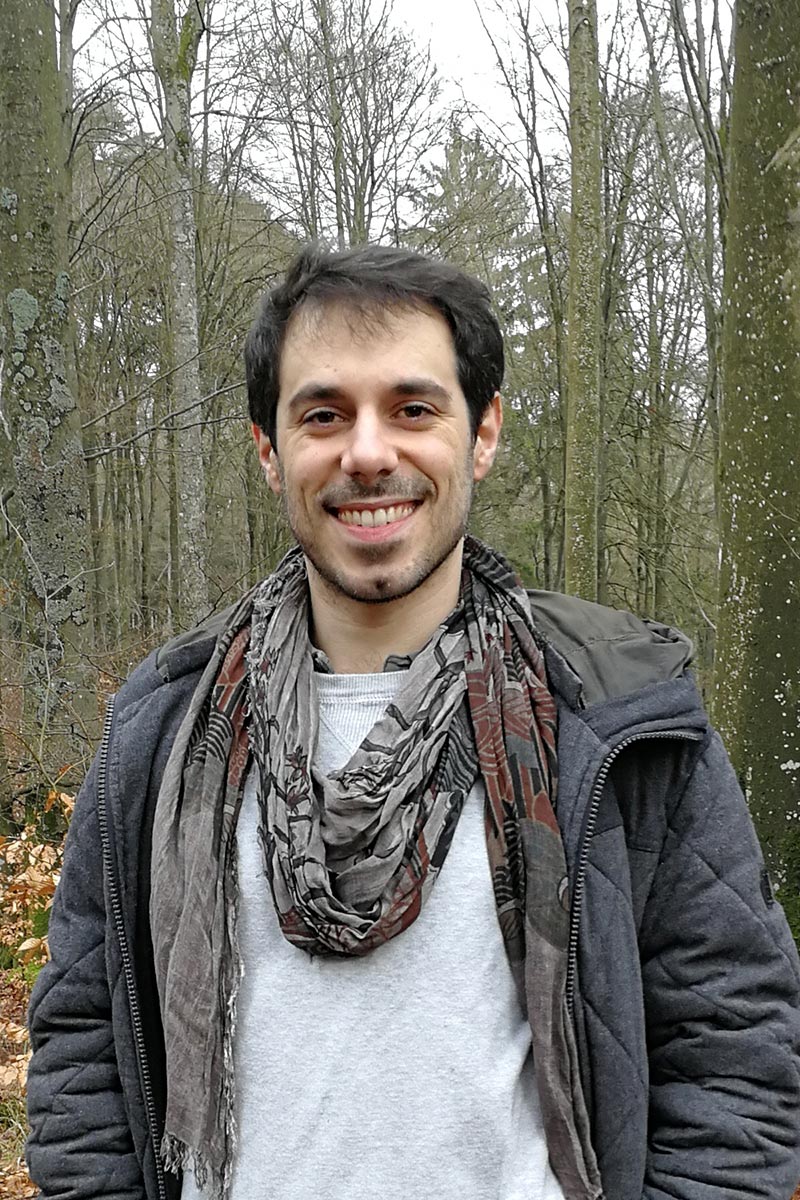 I work on understanding how higher levels of biological organisation originate from - and feed back to - lower-level components, and how these multilevel systems evolve. I am currently focusing on three topics: how genetic elements in the RNA world evolve into cellular life; the co-evolution of ecological dynamics and genome structure; and the evolution of multicellularity.