Research into the origins and evolution of life requires a great deal of imagination from scientists. They have to make comparisons between situations that are billions of years apart. They also must relate molecular processes to entire ecosystems. This requires detailed computer models that can make these leaps in time and scale easy to handle.

All of Origins Center’s Knowledge Networks face these challenges in answering their research questions. Chemical, biological, physical and astrophysical observations, experiments and simulations will yield growing streams of large data which are integrated to generate new knowledge. Therefore, new computational and mathematical methods will be needed. New multi-scale mathematical models help to visualise and better understand the interactions and dependent relationships between biological molecules, cells, organisms and their environment.

In the next five to ten years, the Origins Center has the ambition to push breakthroughs on computational and mathematical methods for multi-scale modeling, simulation and analysis of large, complex data.

1. For the geological and planetary sciences, better scale integration in models and research will lead to new insights into the mechanisms of global change. For example, climate change, changes in geomagnetism and plate tectonics.

2. For the biological and physical sciences, multi-scale computer models will help us understand how molecules can organise into self-replicating, living cells. But also, how cells can join forces to form multicellular organisms, and how organisms form ecosystems.

3. For the mathematical sciences, it is becoming increasingly important to predict collective behaviour based on individual behaviour. There is also a great demand for new calculation techniques with which individual behaviour can be analyzed on a large scale in a collective. New mathematical models are more widely applicable than the search for the origin of life and evolution.

4. Mathematical and data science will have to develop new methods to compare events of different sizes in multi-scale computer models. Examples are the prediction of earthquakes based on seismological vibrations that are measured over a long period of time. Or the prediction of large-scale ecological catastrophes based on several seemingly loose observations in the ecosystem. Large growing datasets are increasingly used for early warnings.

To achieve these goals, the national computing facilities and modern High-Performance Computing (HPC) should be used more intensively.

This subgroup organises between 2 and 4 workshops per year for the Dutch research community. The goal of this workshop series is to exchange results of work that has been done and to discuss ideas for small research projects which could lead to future research collaborations.

If you register for the free membership of the Origins Center scientific community, you automatically receive mails from the knowledge networks you have selected in the registration form.

There is limited place available. Registration closes at Nov. 12th.

13:10 “Evasion of tipping in complex systems through spatial pattern formation” by Arjen Doelman

The concept of tipping points and critical transitions helps inform our understanding of the catastrophic effects that global change may have on ecosystems, Earth system components, and the whole Earth system. The search for early warning indicators is ongoing, and spatial self-organization has been interpreted as one such signal. In this talk, it will be explained how spatial self-organization can aid complex systems to evade tipping points and can therefore be a signal of resilience instead. Evading tipping points through various pathways of spatial pattern formation may be relevant for many ecosystems and Earth system components that hitherto have been identified as tipping prone, including for the entire Earth system. In the talk a systematic analysis will be discussed that may reveal the broad range of conditions under which tipping is evaded and resilience emerges.

13:50 Contributed talk to be announced

The frequency and strength of short-term volcanic eruptions on rocky planets is controlled by slow convection in the deep mantle that can be described on timescales in the order of millions of years. Volcanic outgassing of carbon dioxide in turn is key to the carbonate-silicate cycle, which stabilizes the climate against external forcing. On Earth, biological activity is a main component of this cycle as land plants promote silicate weathering and marine organisms make their skeletons and shells out of calcium carbonate. In this talk, I will focus on the different timescales on which these processes affect the climate of a planet. I will also outline state-of-the-art challenges in modelling the impact of small-scale material properties and associated mechanisms on planetary evolution and discuss attempts to bridge these scales.

15:10 Contributed talk to be announced 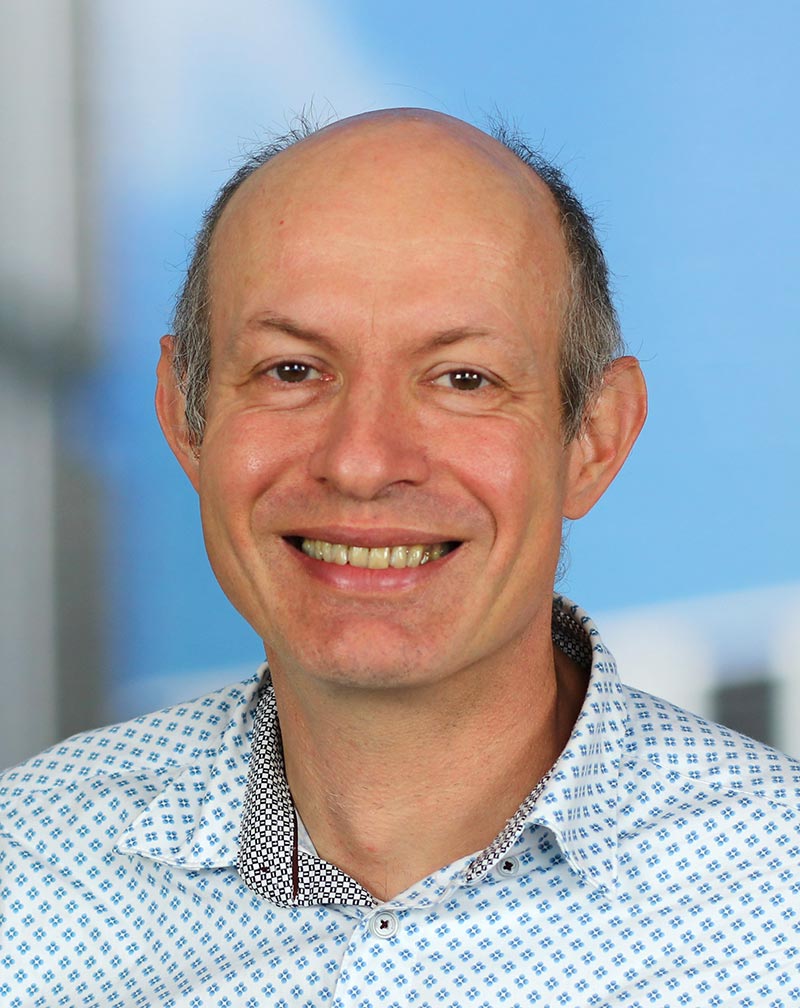 I am interested in the origins of multicellular life. How did single cells decide to collaborate in multicellular structures? How did task division originate, such as the cell differentiation into neurons, muscle cells, blood vessel cells, and so forth? How is it possible that somitic cells give up their own chance to contribute to the next generation in favour of a small number of germ cells? And why do somitic cells not attempt to escape their supporting role more often, such as in cancer? We address these questions using mathematical and computational modeling.