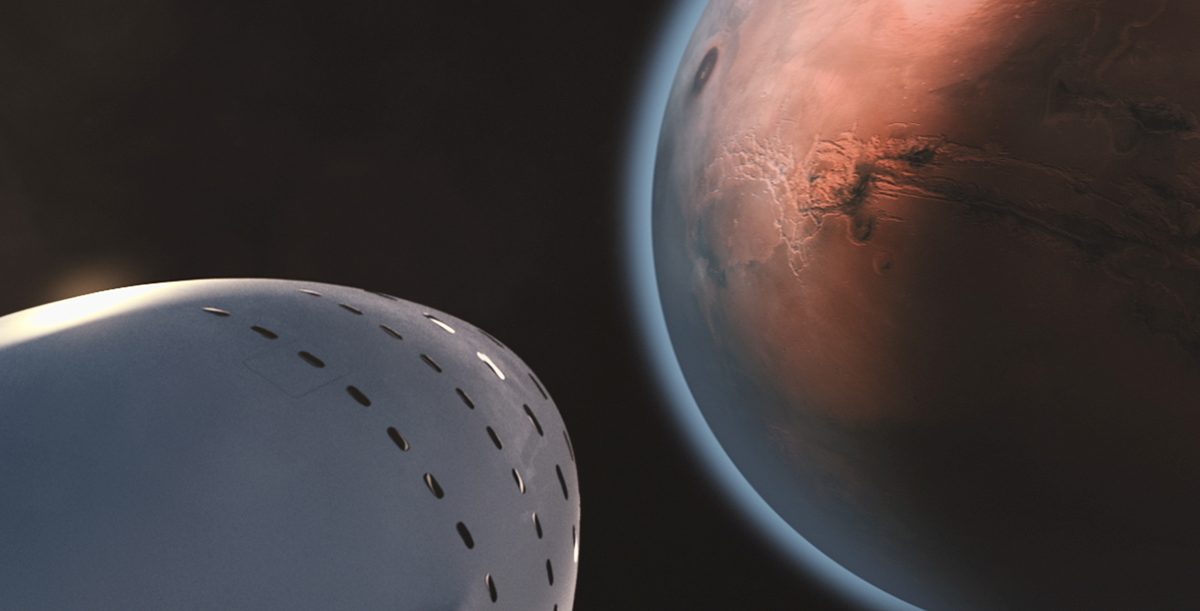 Is there life on other planets?

To determine whether an exoplanet holds extraterrestrial life, we can look at its atmosphere. This is done through the light we receive from an exo-planet on Earth. That light contains information about the composition of the atmosphere. But what substances should we be looking for in particular?

Is there life on other planets? There is only one planet that we know to have life – Earth. We know the composition of the Earth’s atmosphere well, but which ingredient is indisputable proof that there is life on Earth?

The aim of this project is to gain insight into the characteristics of the Earth’s atmosphere and the biological cycles it is subject to. Than we extrapolate this information to exoplanets. Whether a planet is habitable or already hosting a biosphere should be deductible from the presence and ratios of certain molecules in its atmosphere. With that information, astronomers can finally say more about the planets they see outside our solar system. Is there life on other planets?

The project is carried out within the groups of Wim van Westrenen, VU University Amsterdam, and Carsten Dominik, University of Amsterdam. Principal investigator is Dennis Höning. 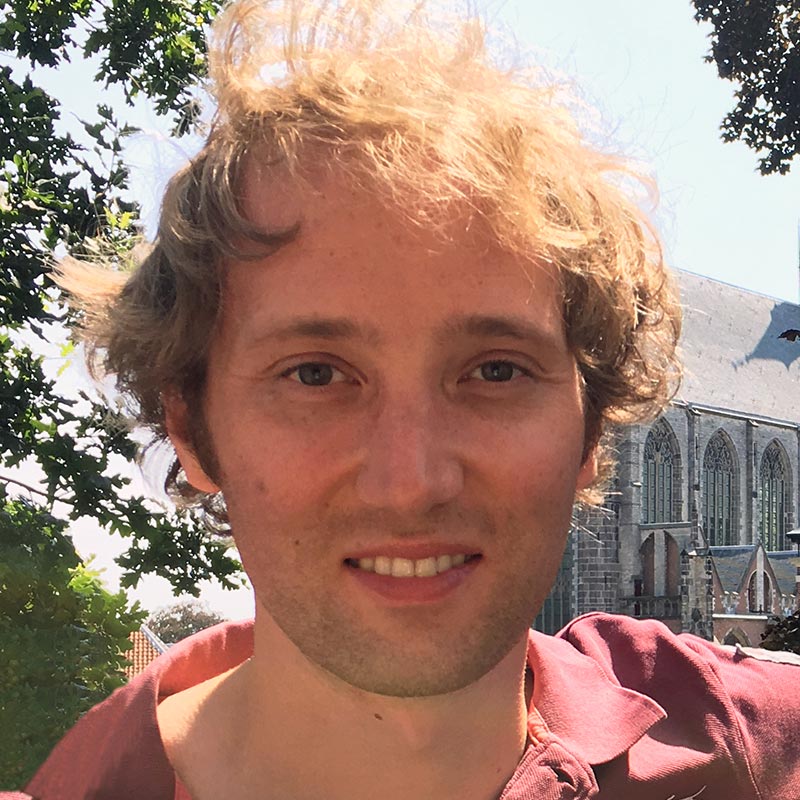 I work on the interior and global evolution of Earth and other rocky planets. I explore interactions between reservoirs such as the influence of life on global volatile cycles. My goal is to understand how inhabited planets differ from lifeless planets and to use this knowledge to search for life beyond Earth.