Emergence of homochirality in living systems

Prior to the emergence of life, chemistry was likely producing both left- and right-hand versions of hydrocarbons in equal proportions. These molecules are called chiral molecules. In contrast, life has emerged from only one of the two versions of these chiral molecules. This preference for one handedness has become a fingerprint of living systems, from molecules to plants and animals. It has fascinated scientists from Darwin's time into the 21st century.

Chiral molecules exist in two forms (enantiomers) of opposite handedness, that are images in a mirror. Life has emerged out of one of these two forms of molecules only. The fact that life has emerged from only one enantiomer, i.e. homochirality in living systems, has structural and functional consequences at all length scales, from molecules to plants and organisms. Despite homochirality being a hallmark of life, the mechanisms by which one enantiomer can become prevalent over the other remain a mystery. A mystery that crosses paths with the evolution from abiotic chemistry to biochemisty. At what stage of the emergence of life did this transition take place, and how?

Deciphering the origin, propagation, amplification and evolution of chirality requires multidisciplinary approaches. Researchers are currently working on bottom-up designs of model systems, in which chirality based behavior can be researched. The mechanisms by which chirality can be amplified will be discovered by using autocatalytic molecular reactions as a controlled environment. This experimental work is backed up by theoretical research, that aims for example at establishing whether homochirality is a temporary state,  that is meant to eventually fade away.

In addition to unravelling the mechanisms that made homochirality a hallmark of life, this research will improve our understanding of the workings of living matter. Secondly, research will contribute to making life detectable, if anything like it exists beyond planet Earth. 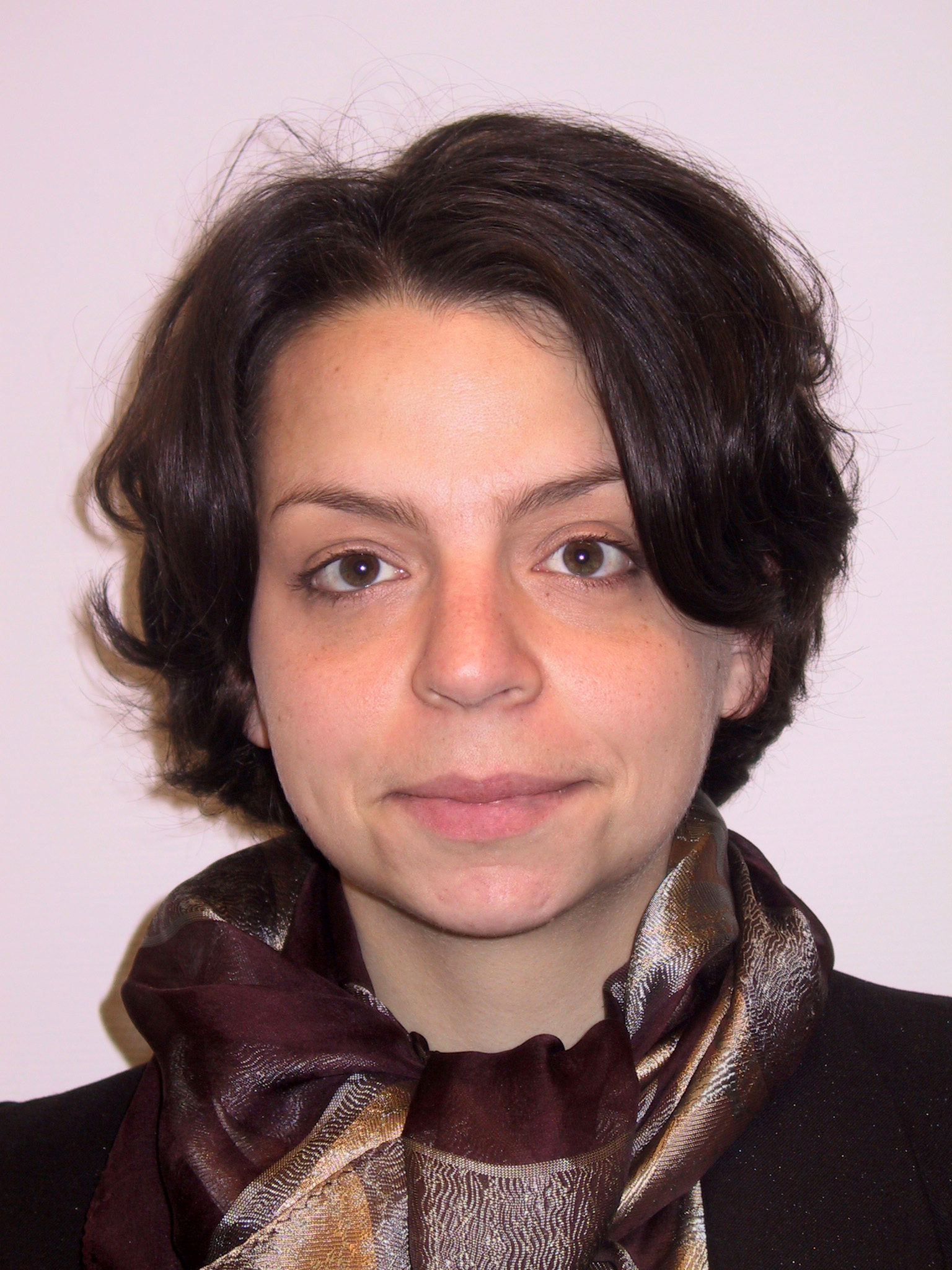 Emergence of homochirality in living systems

Swimming cells follow helical trajectories - including bacteria, zooplankton, sperm cells, ciliates and protozoa. We use minimal models of swimming cells to research the rules that govern their motile behavior in water. One of our conclusions is that the operation of artificial molecular machines can steer this helical motion in specific directions.